Located in the heart of South Campus, the Shirley Mathis McBay Science Library houses materials related to the natural, physical, and life sciences, as well as medical and technical subjects. It is also home to the Makerspace, the South Campus Writing Center, and GradsWrite: Graduate Writing Center.

It’s been over 30 years since Shirley Mathis McBay first went to Capitol Hill with an urgent message. She implored members of Congress to take action to increase the numbers of minorities and women in the fields of science, technology, engineering and math. And she didn’t mince words.

“In the search for knowledge in science and engineering, the worst intellectual crime one can commit is to prejudice one’s results, to prejudge how something will turn out. However, this is precisely what we are doing when we fail—from elementary school to graduate school—to encourage women and minorities to enter the fields of science and engineering,” McBay told the congressional panel, titled “Reclaiming Human Talent.”

At the time, she was MIT’s dean for student affairs and chair of the National Science Foundation’s committee on equal opportunity in science and engineering. A few years later, she’d launch the Quality Education for Minorities Network, a nonprofit dedicated to improving education for underrepresented students throughout the country.

She knew firsthand the difficulties facing African Americans who aspired to pursue advanced degrees. She earned her doctorate in mathematics from the University of Georgia in 1966, just five years after the university was desegregated. And she’d previously earned master’s degrees in math and chemistry from Atlanta University (now Clark Atlanta University). But it wasn’t an easy journey. [continue reading the article, Shirley McBay: The advocate]

Tech at the McBay Science Library: 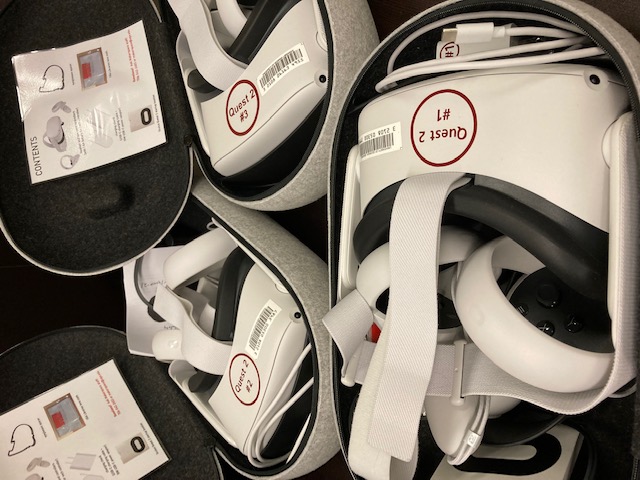