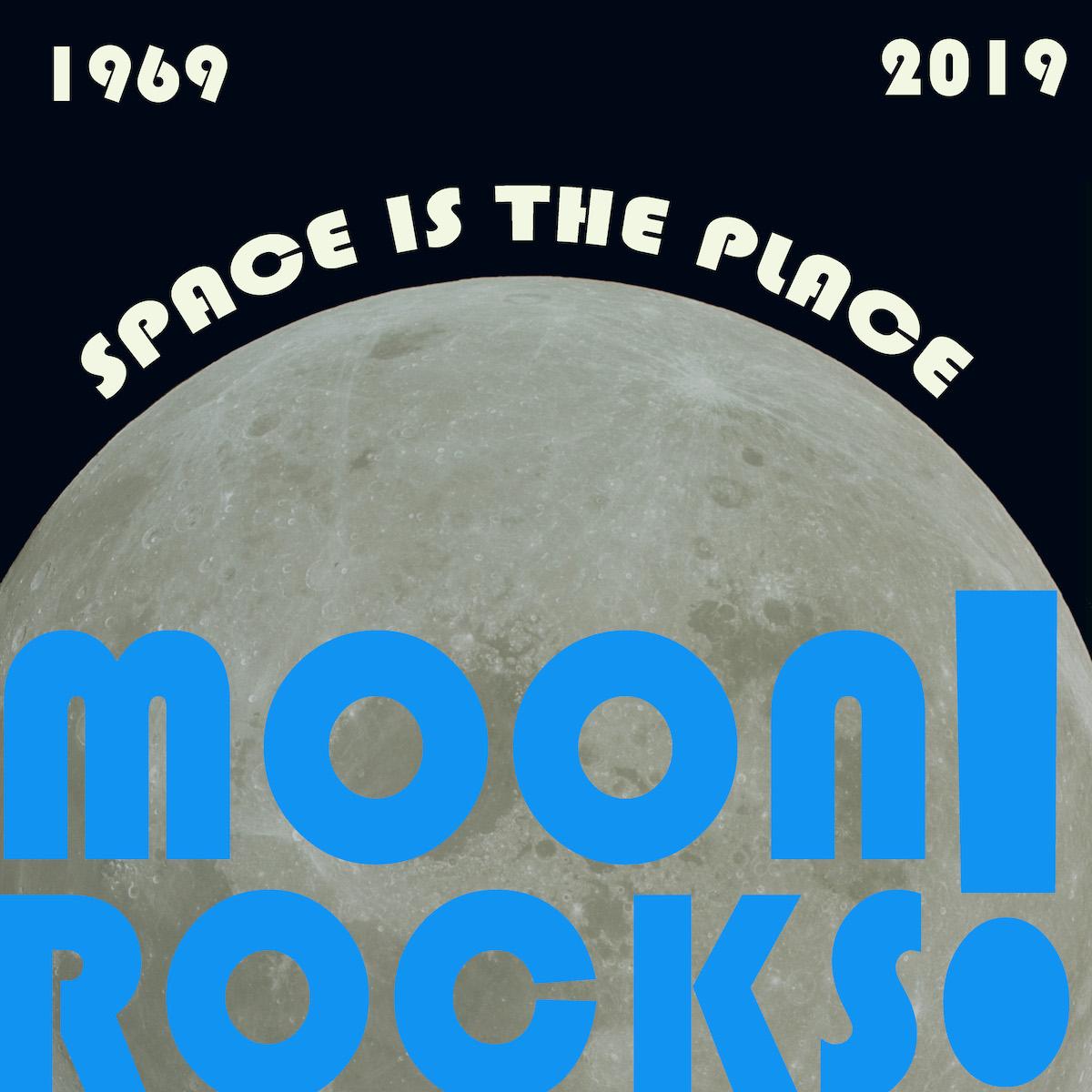 July 20, 2019 was the fiftieth anniversary of the Apollo 11 moon landing. When Apollo 11 launched from Cape Canaveral on July 16, 1969, with Neil Armstrong, Buzz Aldrin, and Michael Collins onboard, it had one objective: “Perform a manned lunar landing and return.”  Armstrong and Aldrin spent twenty-one hours and thirty minutes on the moon while Collins, remained in Apollo 11 command module Columbia, becoming the first person to complete a solo orbit of the far side of the moon. As Armstrong took his first steps across the lunar surface, he stated, “That’s one small step for [a] man, one giant leap for mankind,” marking the culmination of a remarkable political and scientific effort.

The artifacts on display in this gallery explore the National Aeronautics and Space Administration’s (NASA) Apollo Missions, the Space Race, and the Lunar Landing. Objects are sorted according to the Russell Library’s six key collecting areas: politics, public good, social relations, environment, economy, and peace and war.