Information on this page may not be current for Spring 2020

The stories of ordinary children who faced extraordinary circumstances can inspire children today to fight discrimination and intolerance. The Power of Children: Making a Difference, a new exhibition opening April 6th at Richard B. Russell Library for Political Research and Studies explores the lives of Anne Frank, Ruby Bridges, and Ryan White and their impact in making a positive difference in the world.

Organized by The Children’s Museum of Indianapolis, The Power of Children has been made possible through NEH on the Road, a special initiative of the National Endowment for the Humanities. It has been adapted and toured nationally by Mid-America Arts Alliance. 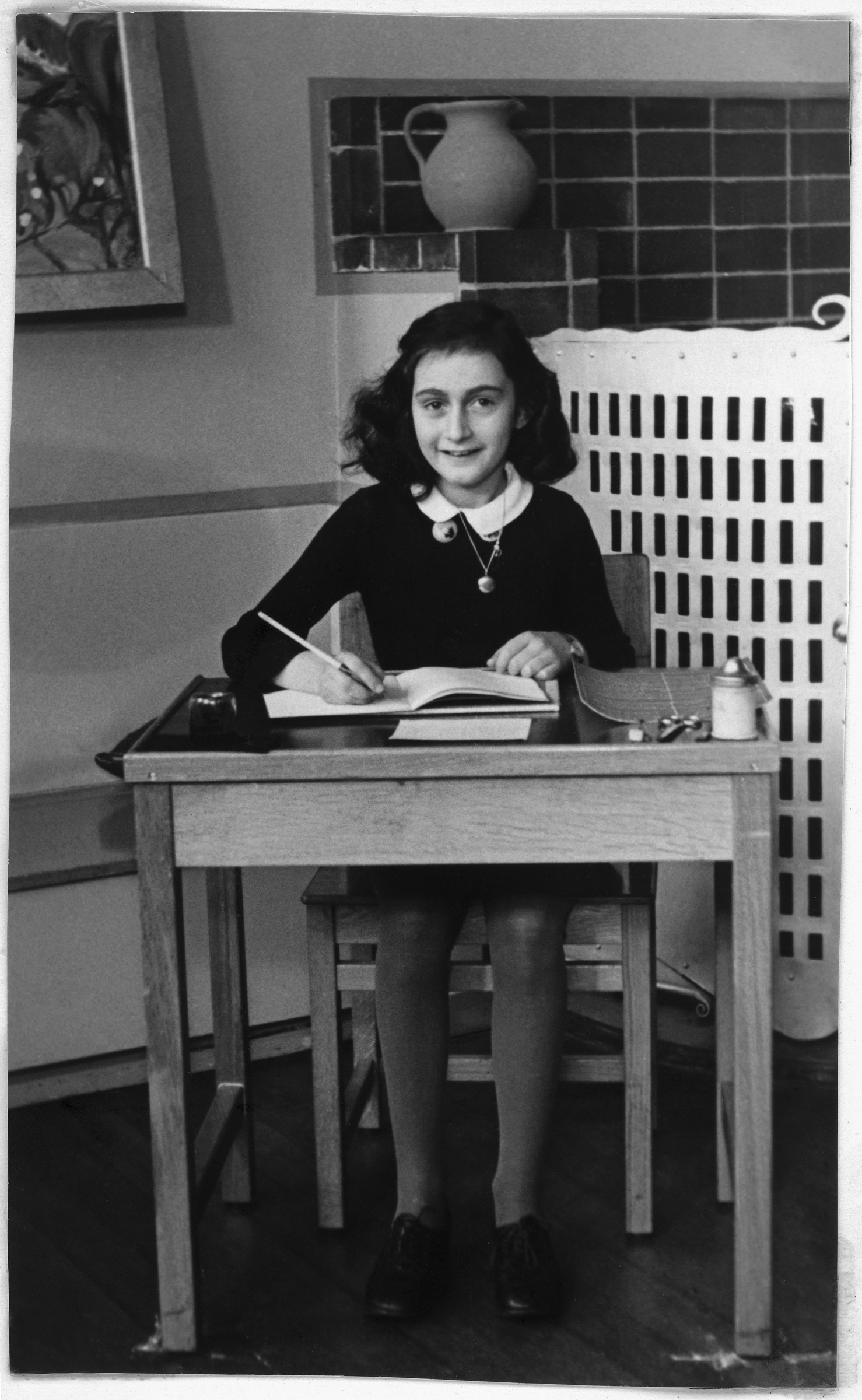 The Power of Children encourages children and families to explore problems of isolation, fear, and prejudice, by giving a personal face to three major issues of the 20th century: the Holocaust, the Civil Rights movement, and the AIDS epidemic. Through audio-visual presentations, original artifacts, and hands-on interactive displays, visitors will get to know each child’s story, and immersive environments will bring them into the spaces where each child felt safe.

Because of her Jewish heritage and faith, Anne Frank spent two years hiding from the Nazis in an annex behind her father’s office in Amsterdam during World War II. Anne dreamed of becoming a writer, and while in hiding she kept a diary about her fears, experiences, and thoughts of a better future. Despite her death at a concentration camp in 1945, the power of Anne’s words continues to reach millions through her widely published diary. 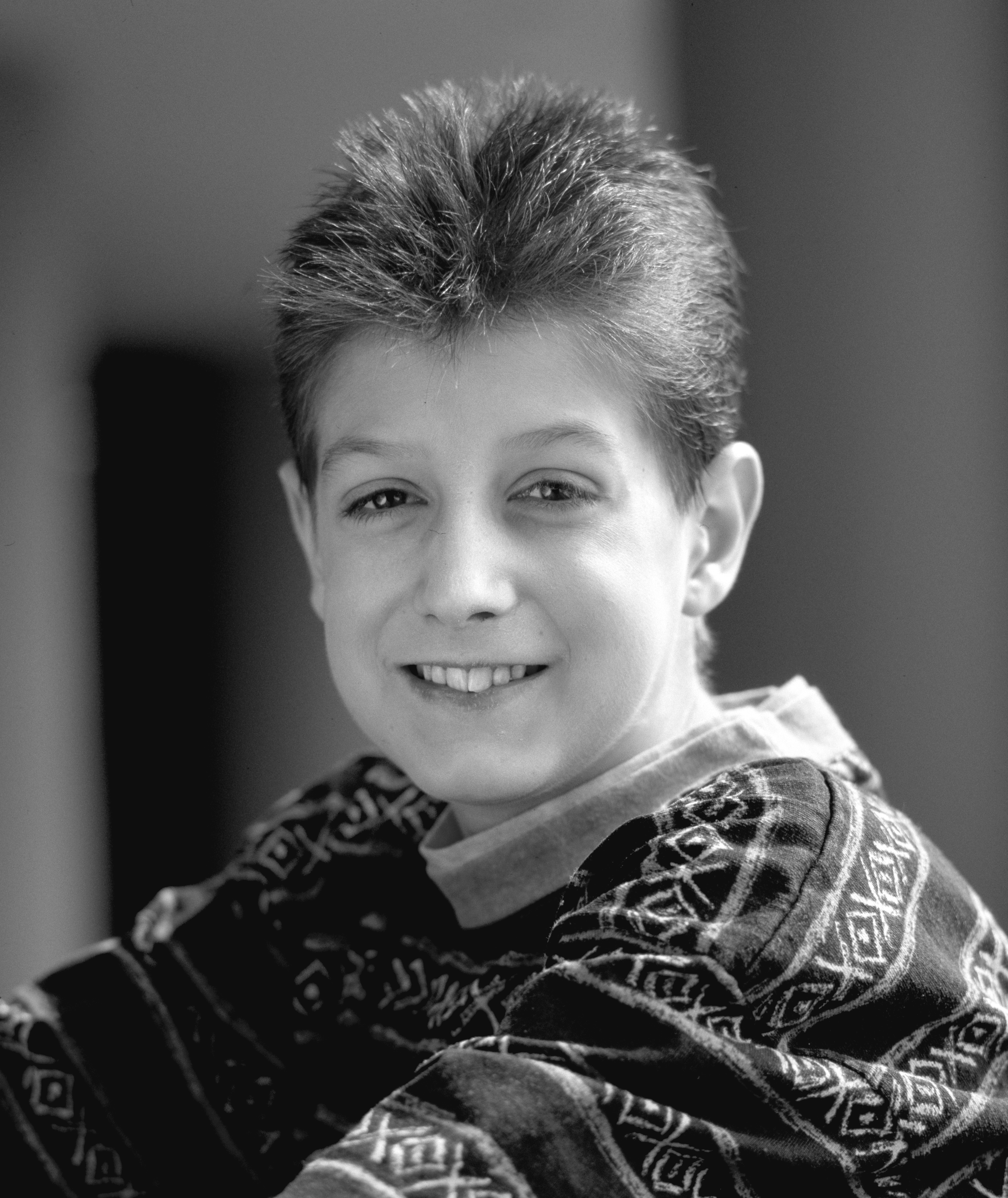 through an angry mob to her classroom each day, a key event in the struggle for Civil Rights that was immortalized by Norman Rockwell in his painting The Problem We All Live With. Today, years after making her mark on the Civil Rights movement, Ruby continues her fight against racism and hate through The Ruby Bridges Foundation, which provides educational resources and information to children, teachers, and parents nationwide.

As an infant, Ryan White was diagnosed with hemophilia, and in 1984 he learned he had contracted the AIDS virus from a tainted treatment for his disease. When school officials learned of his condition, Ryan was banned from returning to school because of fears and misconceptions associated with HIV/AIDS. Ryan decided to fight back and found a voice as an advocate for AIDS research and education. Today, the Ryan White HIV/AIDS Program provides care and treatment for people with HIV/AIDS.

The Power of Children aspires to show the power in which words, actions, and voice can have when people are faced with hatred, racism, and discrimination. At the exhibition’s end, visitors are challenged to find ways that they can make a difference. 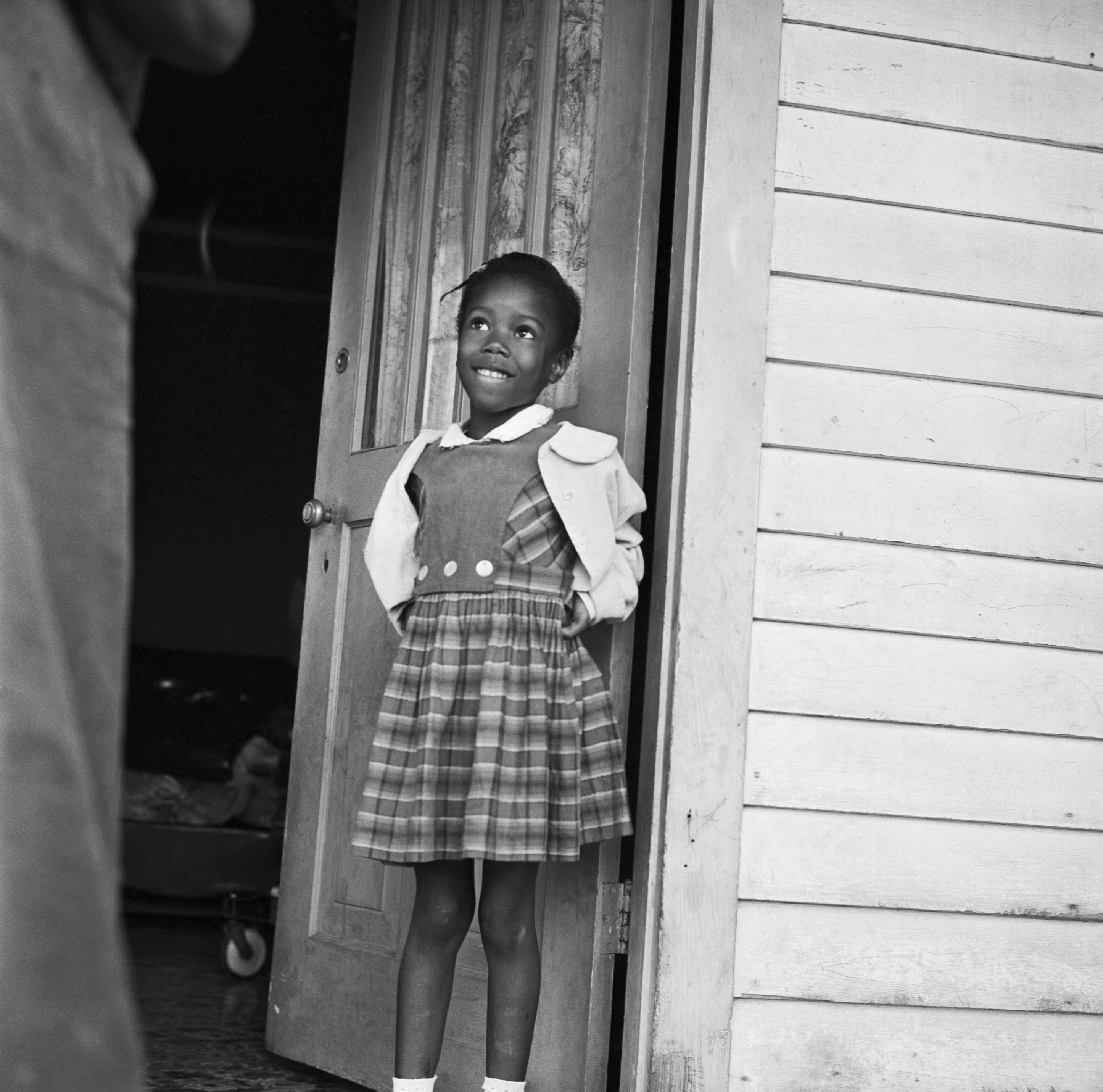 The Russell Library will host a Family Film Day in conjunction with the exhibition. On Saturday, May 4th from 1-3p.m, join us for pizza and a showing of the film Ruby Bridges directed by Euzhan Palcy. Learn more about the extraordinary story of Ruby Bridges who famously said, “Kids know nothing about racism. They are taught that by adults.”

The exhibit is free and open to the public and will remain on display in the Special Collections Building through May 25, 2019. The Special Collections Building is open Monday-Friday 8-5pm and Saturday from 1-5pm. Given the material in this exhibit is serious in nature, recommended for children ages 8+ and their families and for school groups. For more information, call 706-542-5788.

This exhibition is made possible by NEH On The Road, a special initiative of the National Endowment for the Humanities. The Power of Children: Making a Difference was organized by the Children’s Museum of Indianapolis. It was adapted and toured by the Mid-America Arts Alliance. Related programs are funded in part by the National Endowment for the Humanities and the Russell Foundation Programming Endowment.