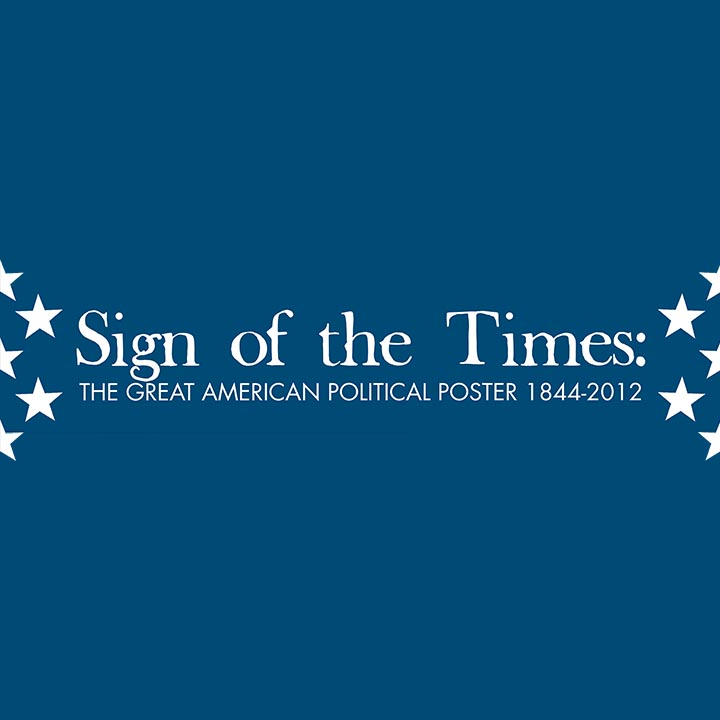 Historically the American political poster has been sorely neglected as an art form and has played a minor cultural role despite its effectiveness in conveying a political message to millions of voters often through the skillful use of visual communication. Join the Richard B. Russell Library for Political Research and Studies for a virtual tour of the traveling exhibit 'Sign of the Times: The Great American Political Poster 1844-2012' on Tuesday, September 29th at 2:00 p.m.This exhibition is organized by ExhibitsUSA, a national division of Mid-America Arts Alliance and The National Endowment for the Arts. The event will be live-streamed on our Facebook page.