The Firebrand and the First Lady, a portrait of the friendship between the human rights activist Pauli Murray and First Lady Eleanor Roosevelt, and Vagrant Nation, an examination of constitutional changes and their effect on the social reform movements of the 1960s, are winners of the 2017 Lillian Smith Book Awards.

Part of the AJC Decatur Book Festival, the Lillian Smith Book Awards will be presented Sept. 3 at 2:30 p.m. in the auditorium of Decatur Public Library.

Patricia Bell-Scott, University of Georgia professor emerita of women’s studies and human development and family science, contacted civil rights activist and trailblazer Pauline (Pauli) Murray to serve on the initial editorial board of SAGE: A Scholarly Journal on Women. A comment in Murray’s return letter – “you need to know some of the veterans of the battle whose shoulders you now stand on” – stayed with Bell-Scott, eventually leading to her devoting considerable time since her 2008 retirement to the dual biography which she began nearly two decades ago. “Her suggestion sounded like a call in many ways,” she said. 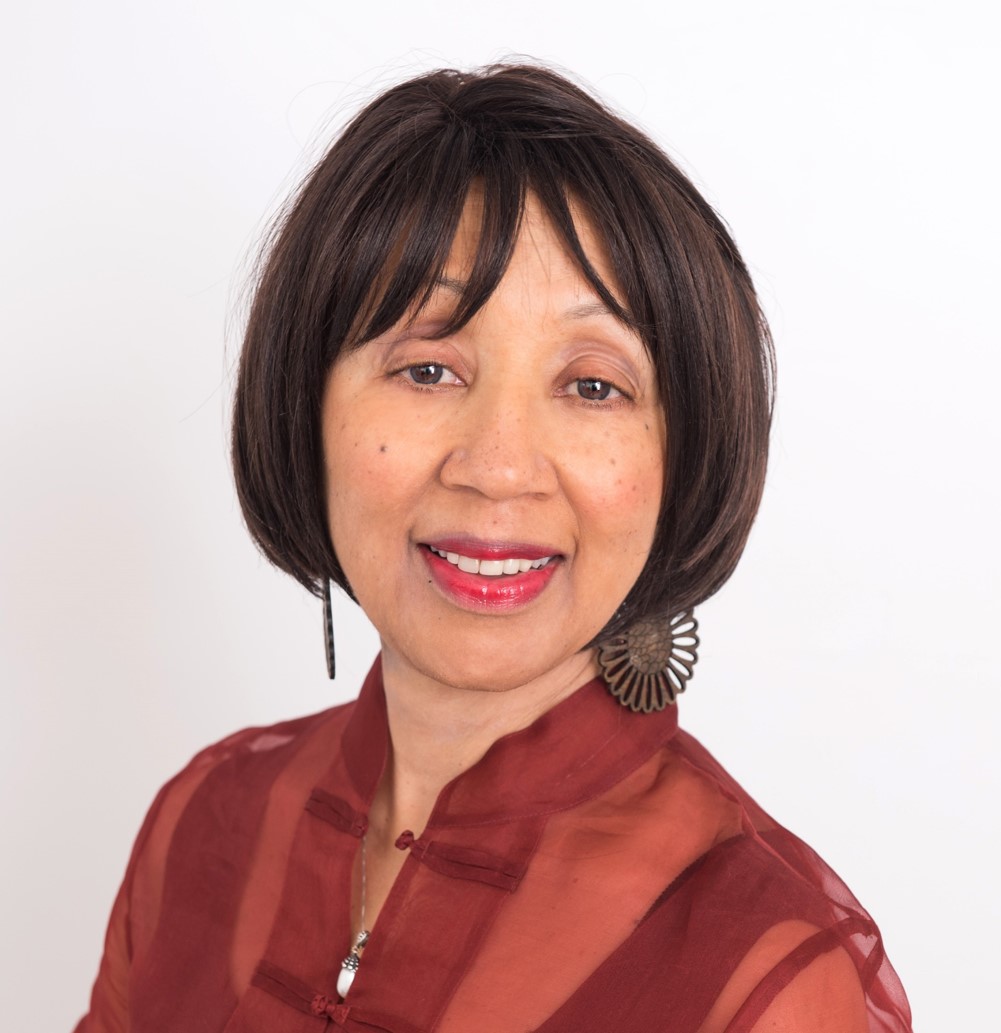 “Once I began reading the correspondence between them, I knew my job was to tell their story,” Bell-Scott said. “I wanted to know what drew together the granddaughter of a mixed-race slave reared in North Carolina, and a native New Yorker, whose ancestry entitled her to membership in the Daughters of the American Revolution. I wanted to understand the nature of their unlikely friendship, and how it changed over time. I wondered what individual needs the relationship satisfied, how were they changed by it, and what significance did it have for the cause of social justice.”

Goluboff's compelling account of those challenges rewrites the history of the civil rights, peace, gay rights, welfare rights, sexual, and cultural revolutions. As Goluboff links the human stories of those arrested to the great controversies of the time, she makes coherent an era that often seems chaotic.

Goluboff, the first woman dean of UVA Law, also powerfully demonstrates how ordinary people, with the help of lawyers and judges, can change the meaning of the Constitution.

"We often think of constitutional change as starting at the Supreme Court — we hear about the court's arguments and the court's opinions, but that's not where constitutional cases start," Goluboff said. "They start in everyday life, when people decide that a law is unjust or an arrest is unjust, or some interaction that they've had seems wrong to them and they think there's a legal problem, and ultimately a constitutional problem." 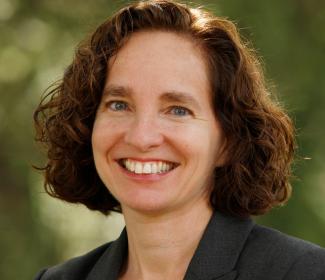 The Supreme Court's 1972 decision declaring vagrancy laws unconstitutional continues to shape conflicts between police power and constitutional rights, including clashes over stop-and-frisk, homelessness, sexual freedom, and public protests. "This is a story that's always going to be relevant, because there will always be a tension between how much power the police have and how much liberty individuals have," Goluboff said.

The Southern Regional Council established the Lillian Smith award shortly after Smith's death in 1966. Internationally acclaimed as author of the controversial novel, Strange Fruit (1944), Lillian Smith was the most outspoken of white, mid-20th century Southern writers on issues of social and racial injustice. Smith’s family donated the collection of her letters and manuscripts to the University of Georgia 's Hargrett Rare Book and Manuscript Library and, in 2004, the UGA Libraries joined the SRC as a partner in administering the awards. The property where she lived and worked in Clayton now serves as an educational center and an artist retreat, the Lillian E. Smith Center of Piedmont College. In 2015, the college joined as a partner in presenting the awards. The Georgia Center for the Book is also an award sponsor, joining in 2007.

Smith refused to separate the seemingly conflicting roles of artist and activist. Although she rarely identified herself with any organization, Smith was deeply respected and sought after by those who actively worked for justice in the South. She played a major role in supporting, advising, and criticizing the work of such national and regional organizations as the Southern Conference for Human Welfare, Fellowship of Reconciliation, Congress of Racial Equality, National Association for the Advancement of Colored People, Southern Christian Leadership Conference, and Southern Regional Council.

The Lillian Smith Book Awards honors those authors who, through their writing, carry on Smith's legacy.