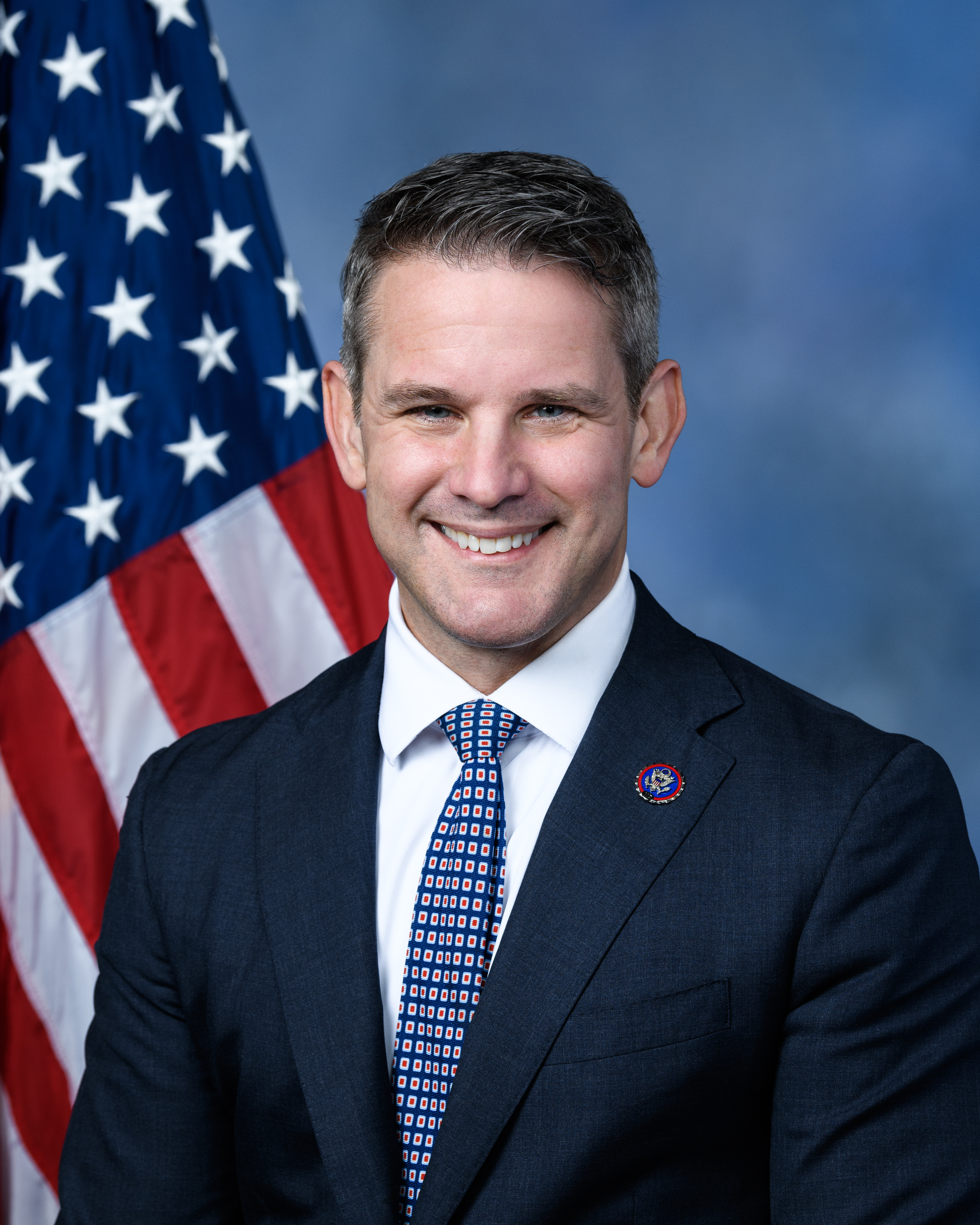 Update: Due to unforeseen circumstances, Congressman Kinzinger will be unable to join us in-person for our upcoming Congress Week 2022 conversation. Instead, he will engage in a virtual conversation with attendees present at the Special Collections Libraries. Attendees present will still have the opportunity to hear directly from Congressman Kinzinger on the issues of the day live and to ask him questions. The lunch reception will still be provided following the event.

Please join the University of Georgia’s Public Affairs Communications program and the Richard B. Russell Library for Political Research and Studies on Wednesday, April 13, 2022 at noon to 1 pm for a conversation with Congressman Adam Kinzinger in commemoration of Congress Week. A lunch reception will follow from 1 to 2 pm.

Congress Week is an initiative of the Association of Centers for the Study of Congress (ACSC) aimed at fostering public interest in the U.S. House of Representatives and Senate, promoting appreciation for the legislative branch’s role in a representative democracy, and bolstering wider engagement in American civic and political life. The Russell Library is a founding member of ACSC.

Congressman Kinzinger is currently serving his sixth term in the United States House of Representatives representing Illinois’ Sixteenth Congressional District, which stretches across 14 counties in Northern Illinois. He serves as a member of the House Committee on Energy and Commerce and the House Foreign Affairs Committee. Congressman Kinzinger is also one of only two Republican Members who serves on the Select Committee to Investigate the January 6th Attack on the United States Capitol.

Prior to being elected to Congress, Kinzinger served in the Air Force in both Operation Iraqi Freedom and Operation Enduring Freedom.  In 2007, he received the United States Air Force Airman's Medal for saving the life of a young woman who was being violently attacked. He was also awarded the National Guard's Valley Forge Cross for Heroism and was selected as the Southeastern Wisconsin American Red Cross Hero of the Year.