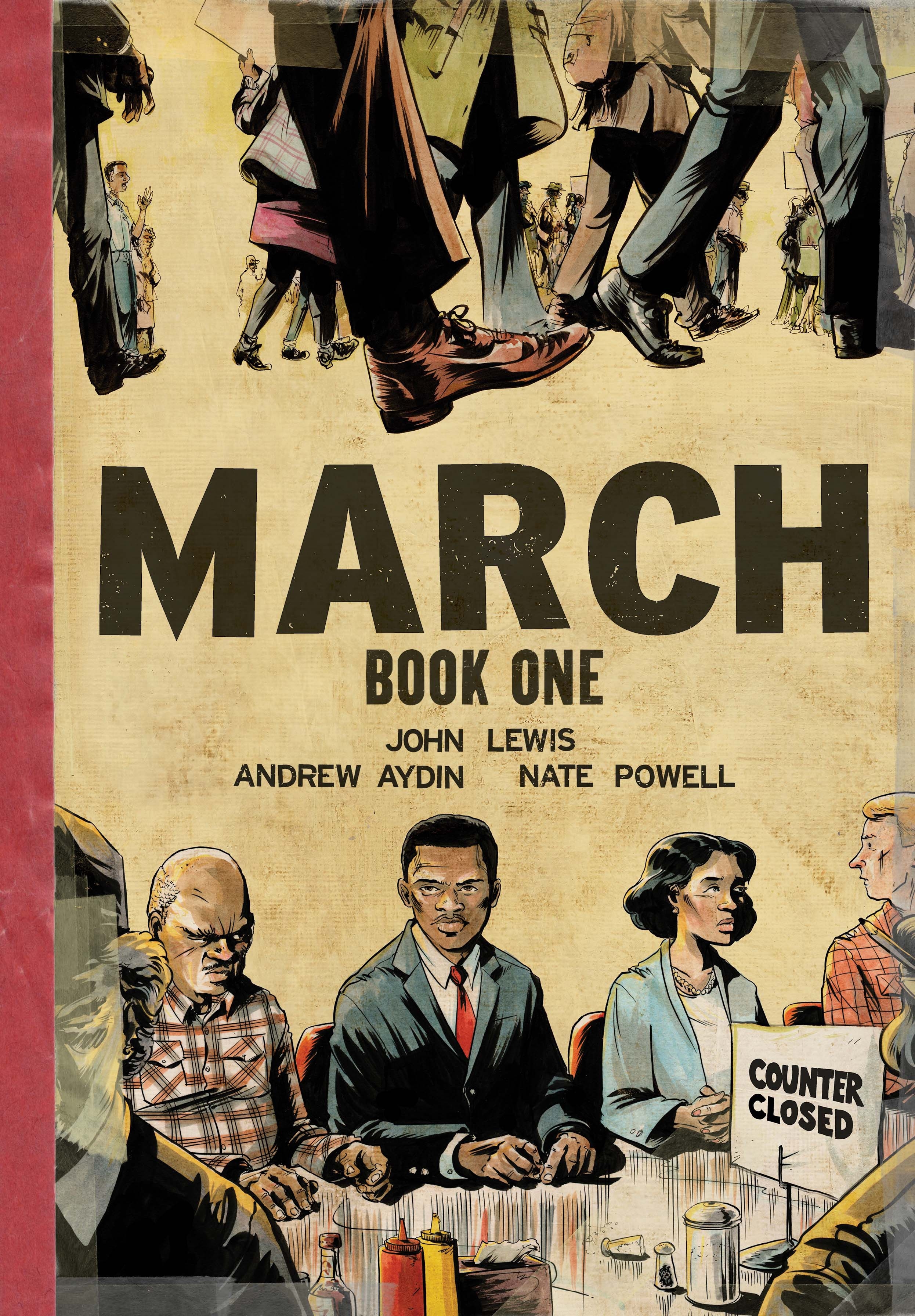 Join the Hargrett Library for the induction of John Lewis into the Georgia Writers Hall of Fame on Thursday, November 3rd at 6:00 p.m. in room 285 of the UGA Special Collections Building. Following his induction, co-writer Andrew Aydin and illustrator Nate Powell of Congressman Lewis's March Trilogy and Run will participate in a panel discussion and Q&A moderated by Charlayne Hunter-Gault; a light reception will follow. This event is free and open to the public, but RSVP is required. Email LNessel@uga.edu to RSVP.

This event has been selected to be part of the University of Georgia's Signature Lectures Series for Fall 2022. Access is provided for people with disabilities. Please contact Leandra Nessel, Libraries Development, 706.542.3879, lnessel@uga.edu by September 13th for specific requests.

More About the Author

Inspired by Martin Luther King Jr., John Lewis joined the Civil Rights Movement and became one of the founding figures of the Student Nonviolent Coordinating Committee (SNCC) while attending Fisk University. With SNCC, Lewis led and participated in many peaceful protests against segregation, including sit-ins at segregated lunch counters and Freedom Rides on buses crossing state lines in the south during the early 1960s. Lewis’ activism continued in Congress, where he represented Georgia’s 5th Congressional District for over 30 years. Hoping to reach a new generation, Lewis wrote a graphic novel series alongside Andrew Aydin with illustrations by Nate Powell. Aimed at young adults, the series March detailed his experiences during the Civil Rights Movement. The series garnered critical acclaim; the final installment received the National Book Award in 2016 and a Coretta Scott King Book Award in 2017.