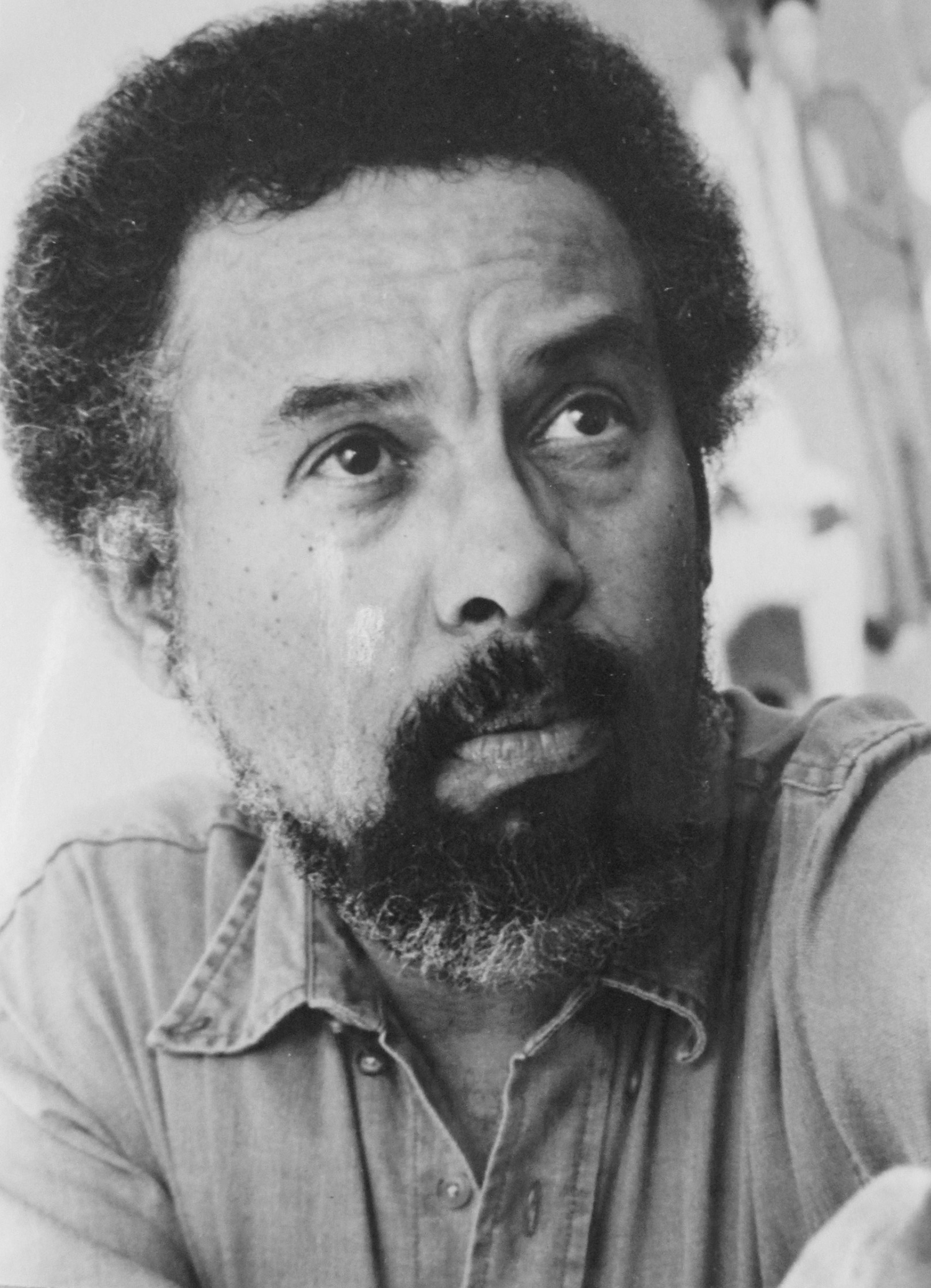 Clarence Major, one of the 2021 inductees to the Georgia Writers Hall of Fame, will read selections from two works, The Lurking Place and Dirty Bird Blues (2022). Following the reading, Major will be in conversation with author John Beckman, who wrote the introduction for Dirty Bird Blues. A Q&A will follow.

Major, who was born in Atlanta, is the author of 16 collections of poetry, including From Now On: New and Selected Poems, published by the University of Georgia Press, 11 novels, and two collections of short stories. His most recent book is The Essential Clarence Major. He is the author of the novels Emergency Exit, Painted Turtle: Woman with Guitar, Such Was the Season and many other works of fiction and nonfiction. He is a painter and distinguished professor emeritus at the University of California, Davis. His many honors and awards include a Western States Book Award for Fiction, a Lifetime Achievement Award for Excellence in the Fine Arts from the Congressional Black Caucus Foundation, the PEN-Oakland Reginald Lockett Lifetime Achievement Award in Literature, a Fulbright Fellowship, a National Council on the Arts Fellowship, and many other awards and grants.

John Beckman is a professor of English at the U.S. Naval Academy. His writing has appeared in The Washington Post, Granta, Book, McSweeney’s, and Arizona Quarterly, among other publications. His novel The Winter Zoo was named a New York Times Notable Book.

Advance registration for the free event, which will be conducted via Zoom webinar, is required and is available here.

The University of Georgia Press is offering a 40% discount off of Clarence Major's books published by the Press for books ordered prior to the event. Click here for a list of titles and more information.