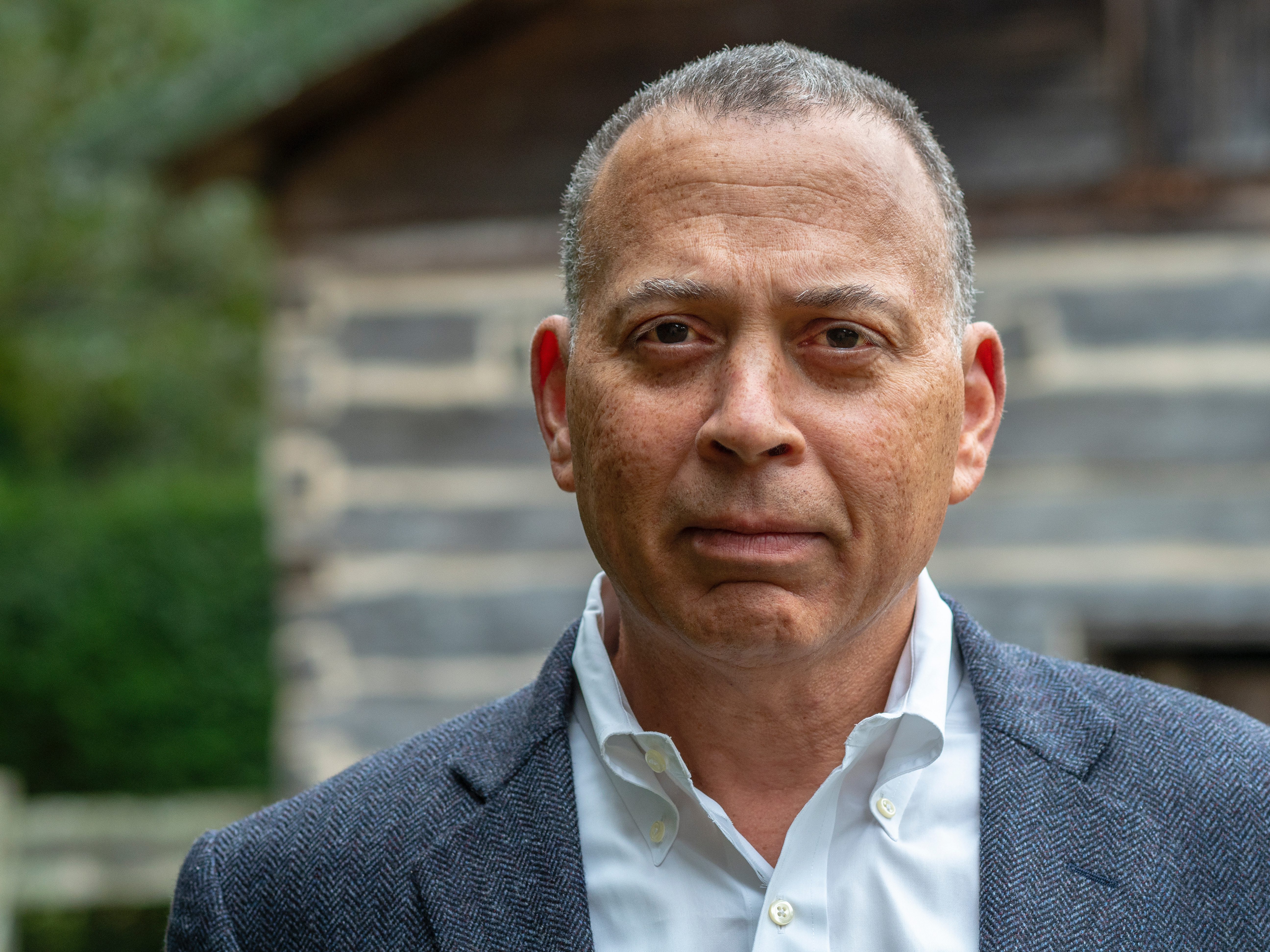 Join UGA Libraries, Hargrett Rare Book and Manuscript Library, and the Georgia Review in celebrating the 20th anniversary of the Georgia Writers Hall of Fame with a lecture by W. Ralph Eubanks. The event is part of the 2020 Spotlight on the Arts Festival.

Georgia’s Literary Past and the Future of Southern Letters

“The Southern Writer is forced from all sides to make his gaze extend beyond the surface, beyond mere problems, until it touches that realm that is the concern of prophets and poets,” Flannery O’Connor wrote in her essay “The Grotesque in Southern Fiction.”  O’Connor touches on the burden of every Southern writer: the need to explain the complexities of this vast and varied region in a way that is both prophetic and universal. But as the South changes, what does the future of Southern writing look like? As the South moves beyond regional exceptionalism, will our need to explain the place drive the work of its writers? Using the work of Georgia writers from the past, I hope to show how the work of those writers fits on a continuum with contemporary writing and connects with our now global culture. To know the future, we must also know the past. And as O’Connor also reminds us, to write about the South, we must also know the rest of the world while we also focus on our small corner of it.”

W. Ralph Eubanks is the author of Ever Is a Long Time: A Journey Into Mississippi’s Dark Past (Basic Books, 2003), The House at the End of the Road: The Story of Three Generations of an Interracial Family in the American South (Harper, 2009), and A Place Like Mississippi (Timber Press, forthcoming 2021). His essays have been published in the Hedgehog Review, The American Scholar, The Georgia Review, and The New Yorker. A 2007 Guggenheim Fellow, he is currently a visiting professor of English and Southern Studies at the University of Mississippi. He divides his time between Oxford, Mississippi, and Washington, DC.