A Conversation with Monte Markham: From Campus Footlights to Hollywood Spotlights 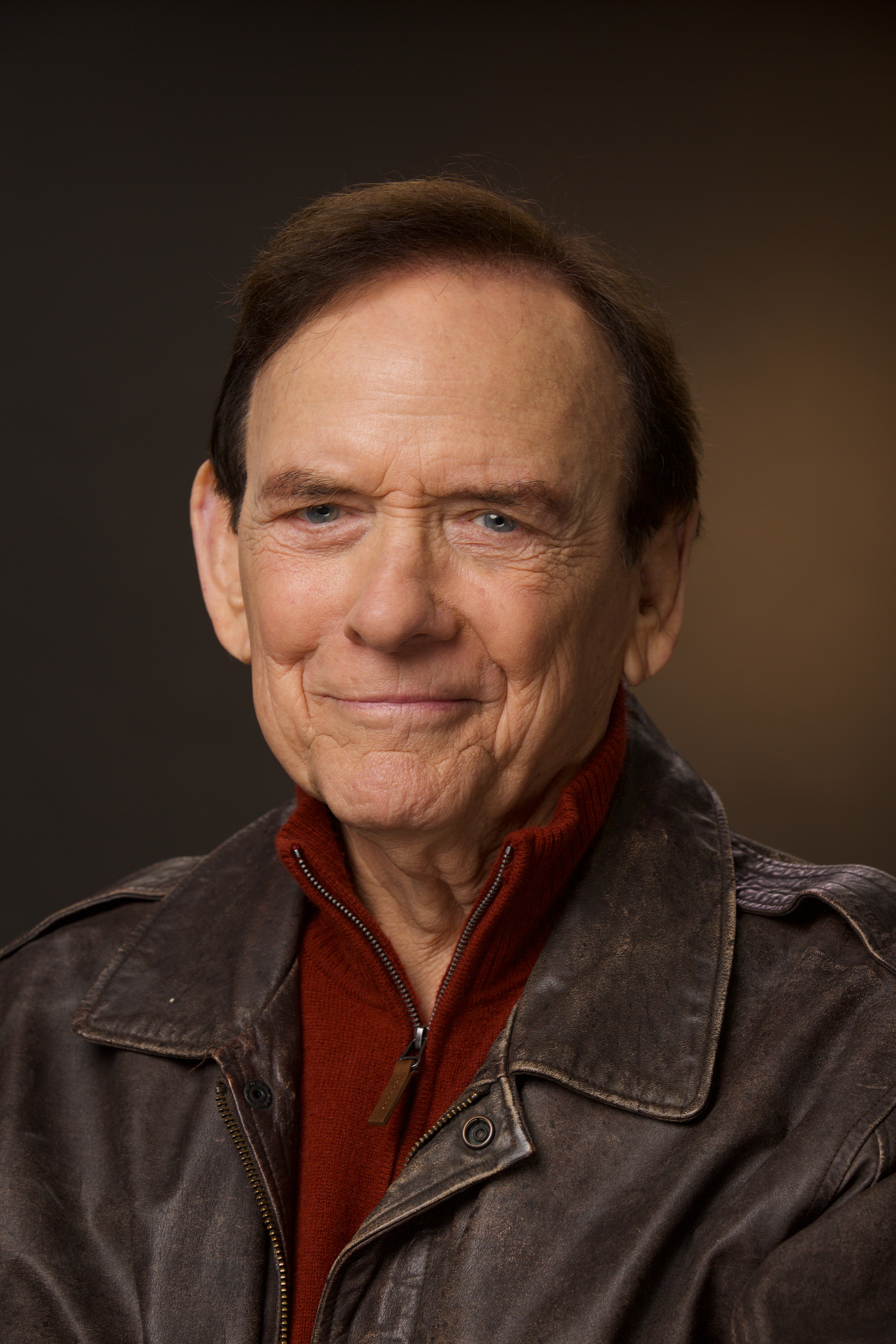 Monte Markham ('57 BFA, '60 MFA) will be in conversation with Margie Compton, moving image archivist for the Brown Media Archives, followed by an audience Q&A. Guests are invited to join us for a reception afterward. RSVP to Leandra Nessel at LNESSEL@uga.edu or (706) 542-3879.

Monte Markham is an award-winning American actor, director and filmmaker who has starred in films, television series, and on Broadway. A graduate of UGA with degrees in Drama/English Literature (’57 BFA, ’60 MFA), Markham’s career includes Broadway and other stage work with luminaries such as Debbie Reynolds, Deborah Kerr, and Helen Reddy, as well as classic all-star films such as Hour of the Gun with Jason Robards and James Garner, Airport, and Midway. Markham has starred in television movies and in his own television series (The Second Hundred Years, Mr. Deeds Goes to Town, The New Perry Mason and Baywatch) directed feature films, and has made guest appearances on some of television’s biggest hit shows, including The Mary Tyler Moore Show, Dallas, Murder She Wrote, and the Golden Girls, among many others.

In 1992, with his son Jason and his wife Klaire, Markham founded their independent production company, Perpetual Motion Films, which has since produced more than 200 broadcast hours of live sports and documentary programming for US News, NBC, and the A&E Networks, including The Great Ships for the History Channel and the ten premiere biographies that inaugurated A&E’s landmark Biography series.

A Conversation with Monte Markham: From Campus Footlights to Hollywood Spotlights