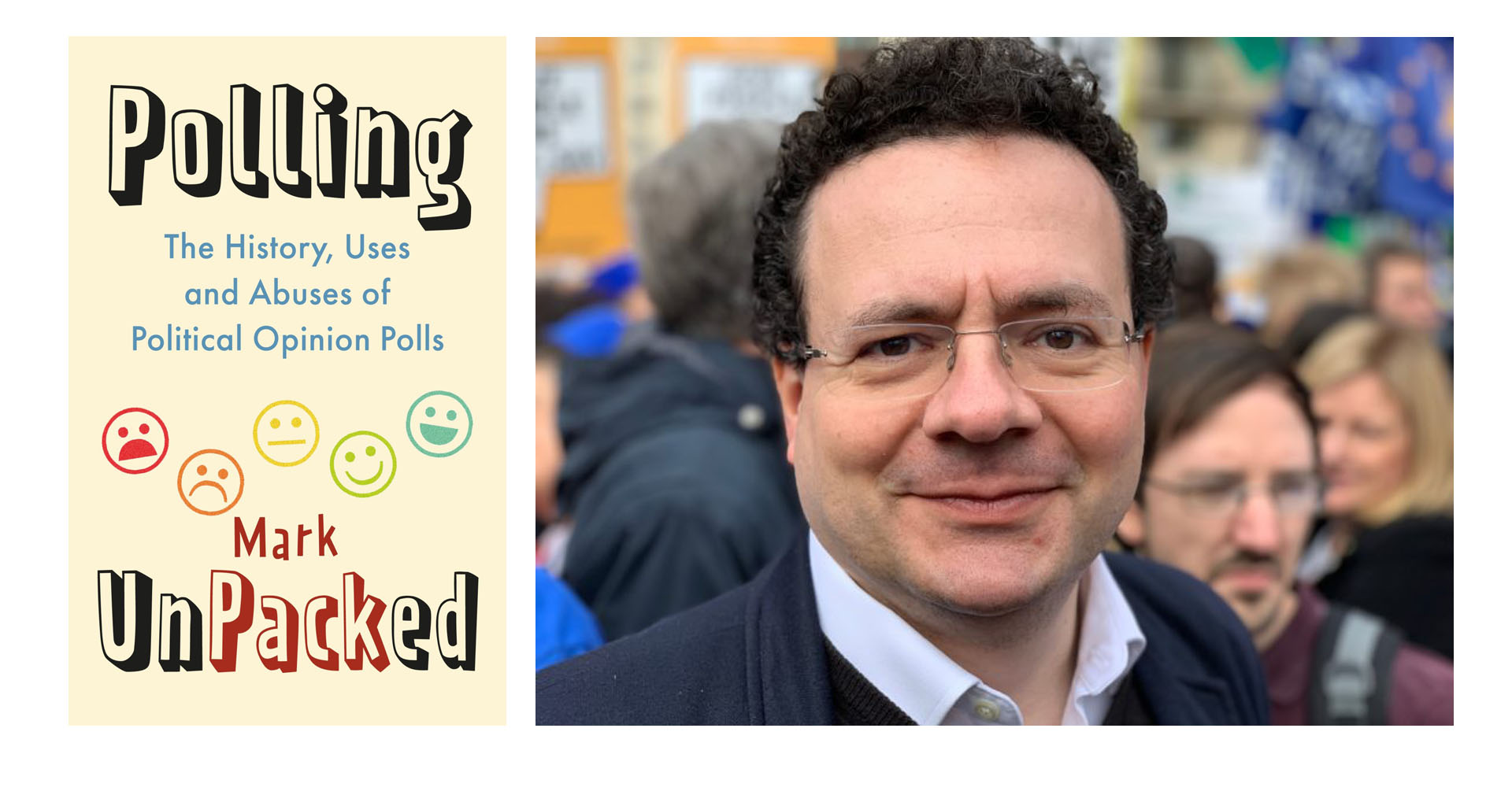 Join us for a virtual program with Mark Pack, former political pollster and current president of the Liberal Democrats, as he discusses his book Polling UnPacked (2022).

The event is sponsored by the Russell Library, the UGA Press, the Applied Politics Certificate Program, and the Public Affairs Communications Program.

More about the book from the University of Chicago Press:

Opinion polls dominate media coverage of politics, especially elections. But how do the polls work? How do we tell the good from the bad? And in light of recent polling disasters, can we trust them at all?

Polling UnPacked gives us the full story, from the first rudimentary polls in the nineteenth century, through attempts by politicians to ban polling in the twentieth century, to the very latest techniques and controversies from the last few years. Equal parts enlightening and hilarious, the book requires no prior knowledge of polling or statistics to understand. But even hardened pollsters will find much to enjoy, from how polling has been used to help plan military invasions to why an exhausted interviewer was accidentally instrumental in inventing exit polls.

Written by a former political pollster and the creator of Britain’s foremost polling-intention database, Polling UnPacked reveals which opinion polls to trust, which to ignore, and which, frankly, to laugh at. It will change the way we see political coverage forever.