In accordance with the University's late opening on Tuesday, Dec 11th, due to possible bad weather, the UGA Libraries will be opening at 10:00 a.m.

To celebrate the 200th anniversary of the publication of Mary Shelley’s Frankenstein, the UGA Libraries are joining forces with the English Department to offer a host of Frankenstein related activities in the month of October. The Frankenreads events are part of an international celebration organized by the Keats-Shelley Association of America.

On Halloween, Wednesday October 31st our Frankenread will begin in UGA’s Main Library at 8am and continue until 6pm. In the spirit of the novel’s multiple voices, readers will be drawn from across the campus and the larger Athens community. The Frankenread will be accompanied by a slideshow of images drawn from popular culture and curated by Dr. Christopher Pizzino (UGA English).

The final 30 minutes of our epic reading will take place at Ciné, Athens’s local independent movie theater, and just prior to a screening of Bride of Frankenstein (1935). The Frankenstein read-a-thon is sponsored by the UGA Colloquium in Eighteenth- and Nineteenth-Century Literature, directed by Dr. Roxanne Eberle (Associate Professor, UGA English) and Dr. Casie LeGette (Associate Professor, UGA English), in collaboration with the Willson Center for Humanities and Arts, Ciné, and UGA’s Undergraduate English Association.

In addition to this epic “read-a-thon,” the library will host a movie marathon throughout the day in Lab A of the Main Library. There will be free popcorn and the opportunity to make your own Frankenstein memorabilia.

During the entire month of October, the library will also present curated exhibits of Frankenstein texts and related materials.

Visit Hargrett Signature Gallery to see Making a Monster: A Writer’s Inspiration Installation as part of their History of the Book display.

Submit requests online using the course reserves submission form or bring a printed request form or list of citations to the circulation desk at any of the Libraries' course reserves locations.

For DVD or streaming media reserves, please contact the Media Desk at 706.542.7360 or mediadep@uga.edu.

Circulation Services Offline From Monday, May 22 thru Thursday, May 25

With Spring Break arriving soon, we've decided to give you all a little extra time to enjoy your films. Starting today (March 1st), all films will have a due date of March 13th (that's 12 days to enjoy your favorite comedy, documentary, television series, etc. etc.)! 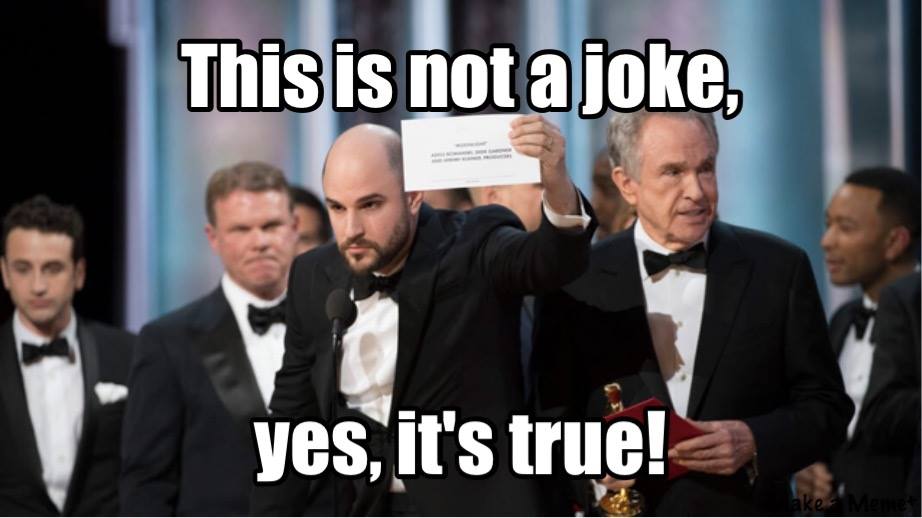 O.J. MADE IN AMERICA 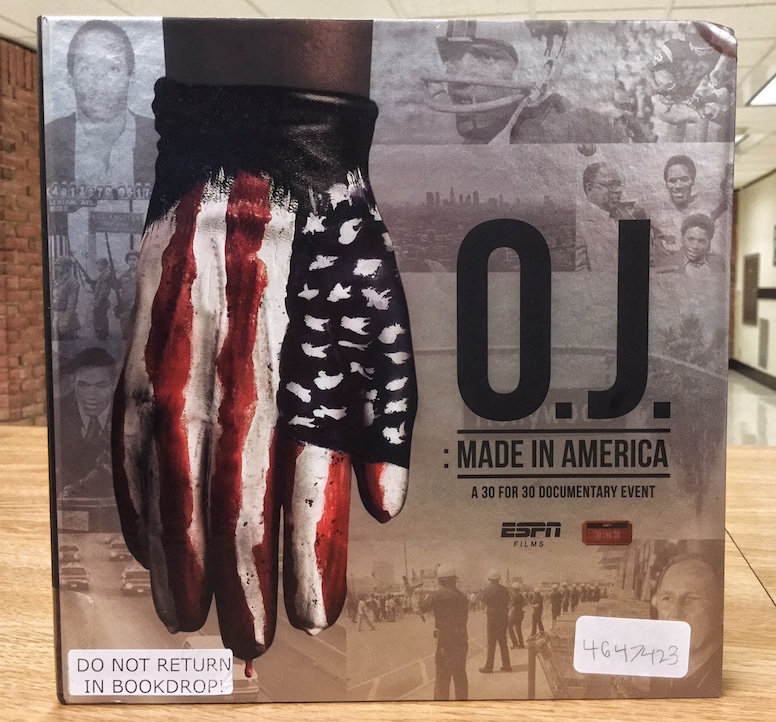 An essential examination of the rise and fall of Orenthal James Simpson, and parallels between his incredible story with that of race in America. This critically-acclaimed documentary series reveals how he first became a football star, why America fell in love with him off the field, what happened in the trial for his ex-wife’s murder, and finally, why he is now sitting in jail for another crime 20 years later.

Enter the "completely captivating" world of Mr. Robot. Cyber-security engineer by day and vigilante hacker by night, Elliot finds himself at a crossroads when the mysterious leader of an underground hacker group recruits him to destroy the firm he is paid to protect. Compelled by his personal beliefs, Elliot struggles to resist the chance to take down the multinational CEOs he believes are running (and ruining) the world.

A wild story of a family across four generations centered on the girl who becomes the woman who founds a business dynasty and becomes a matriarch in her own right. Betrayal, treachery, the loss of innocence and the scars of love, pave the road in this intense emotional and human comedy about becoming a true boss of family and enterprise facing a world of unforgiving commerce. 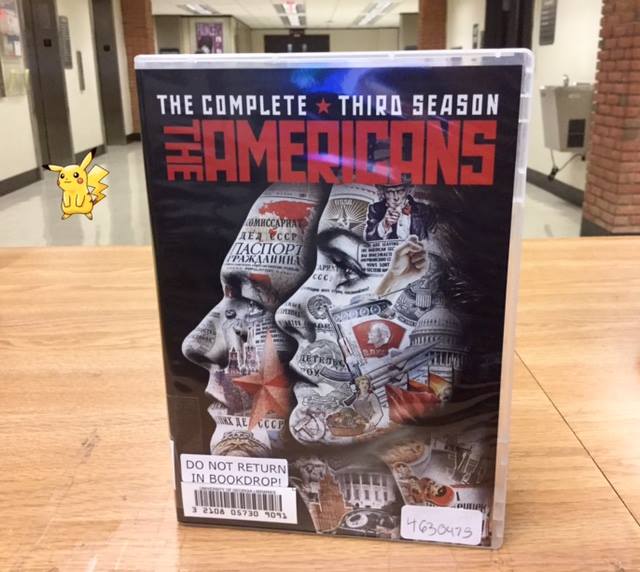 Philip and Elizabeth find themselves at odds over their daughter's future now that the KGB is determined to recruit her. FBI agent Stan Beeman rededicates himself to uncovering the identities of the Russian spies.