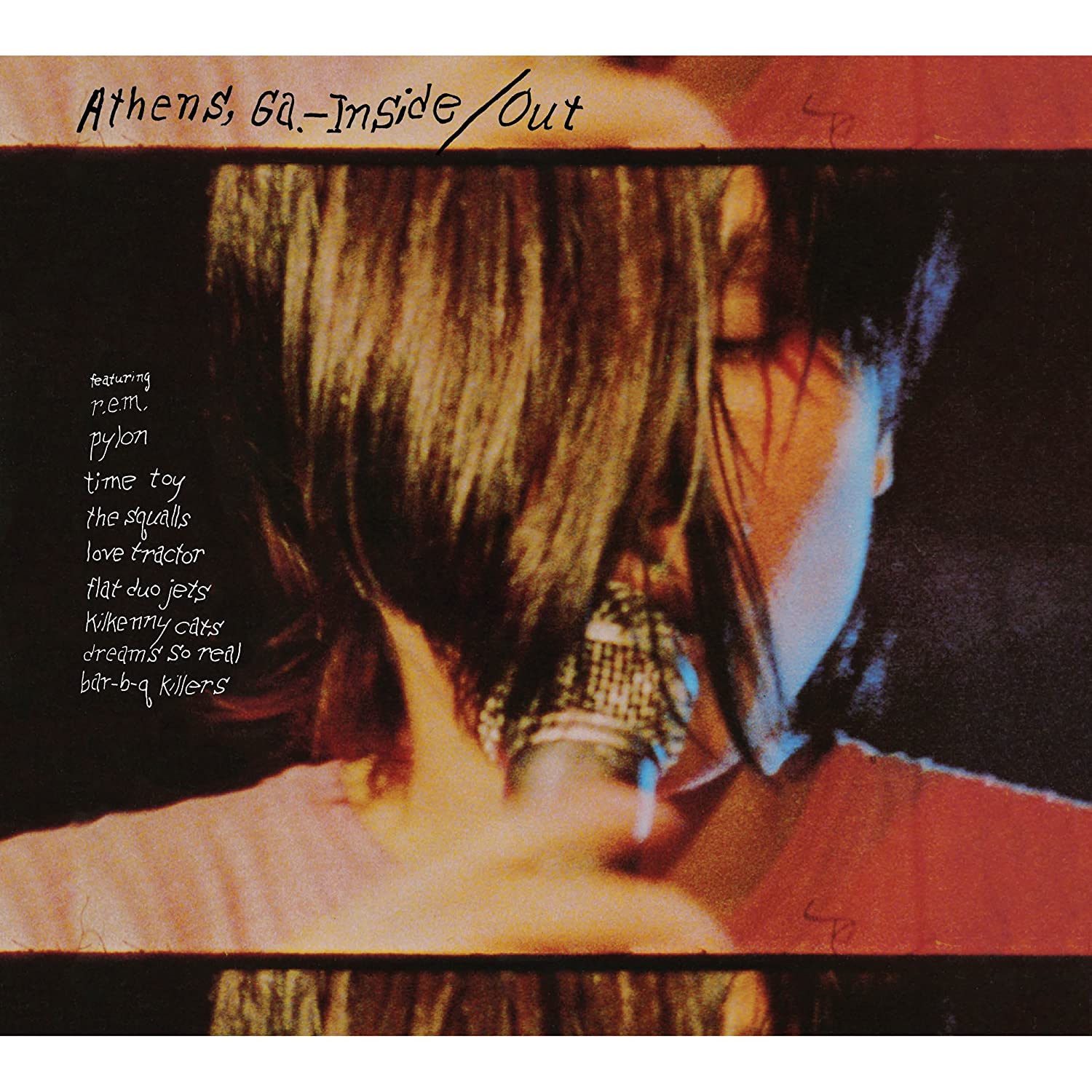 Released in 1986, Athens, GA/Inside-Out documented the music scene of the Classic City in the mid-1980s, featuring local legends R.E.M., Pylon, The B-52's, and more. Over 30 years later, Athens/Inside-Out 2: Red Turns into Blue captured a new generation of artists sculpting not only the music scene but the political landscape in Athens as well.

On November 9th, stop by Special Collections for a Meet and Greet (including pizza!) with Bill Cody at 4:00 PM in the 2nd Floor Exhibition Hallway. At 5:00 PM, join a guided tour of Hargrett Library's newest exhibit, Georgia on my Mind: Finding Belonging in Music History. At 5:30PM, along with producer Bill Cody, watch Athens, GA/Inside-Out followed by a brief intermission and reception. Then enjoy Athens/Inside-Out: Red Turns into Blue at 7:30PM. Free parking is available to all Special Collections visitors in the Hull Street Deck.

Bill Cody is a filmmaker and writer who has had films at major film festivals all over the world including Sundance, Berlin, Full Frame and many, many more. He first started in the film industry as an assistant to famed writer-director John Milius (Apocalypse Now, The Wind and the Lion) and went on to make many acclaimed documentaries both as a producer and a director, including Athens, GA/Inside-Out, two-headed cow, and Athens/Inside-Out 2: Red Turns into Blue. His feature film Slaves to the Underground was in competition at both Sundance and Berlin, and he has also written scripts for the Disney Channel.

Led by the success of The B-52s and R.E.M., Athens, Georgia was the most happening music scene in the country by the mid 80's. Following several different bands from different genres, Athens, GA/Inside-Out paints Athens as a magical artistic environment where bands are not in competition, but co-exist in harmony. Live performances of R.E.M.'s "Swan Swan H" and "Dream (All I Have To Do)" at the Lucy Cobb Institute Chapel are included. Also features are performances and interviews from The B-52's, Pylon, B-B-Que Killers, Time Toy, Jim Herbert, Flat Duo Jets, Love Tractor, Kilkenny Cats, Squalls, and more.

While still driven by the powerful music of the Athens scene, Athens/Inside-Out 2: Red Turns into Blue traces the rise of a political movement in Athens-Clarke County and how it (along with many other groups within Georgia, of course) has filtered out, impacting the region and most recently arrive at the very forefront of this national movement!